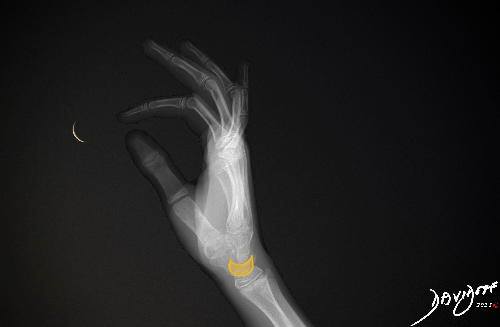 “Have You Seen My Lunate Bone Mon?” said the hand to the moon over Jamaican Skies….
“If not I have a bone to pick with you!”
The lunate bone is a moon shaped bone in the proximal row of metacarpal bones in the wrist
pre dwa0001 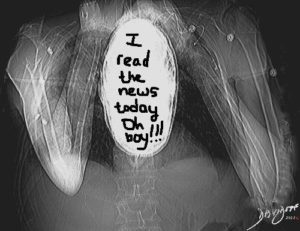 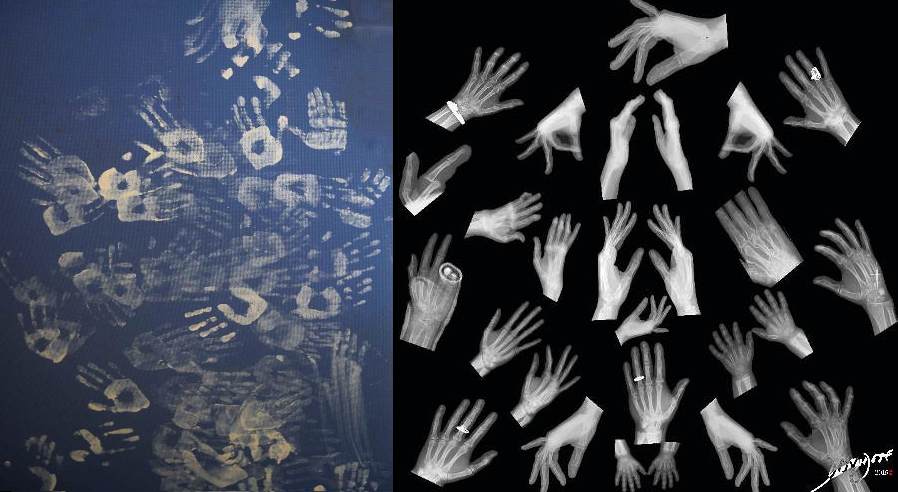 HANDS – SOFT AND HARD – GIVING AND RECEIVING Its the time of year when old stuff from classrooms is being thrown out .. and I found the first piece in the dumpster while walking Benji and instead of it being lost forever it has been preserved! yay – and the parallel with the Xray art piece is remarkable. I loved the top hand in both pieces acting as the giving hand, others reaching to receive, and yet others now giving themselves .. … and the rippling effect one act can have on many! As my brother Baruch wrote in his weekly devar “Tzedakah … provides a sense of the DYNAMIC MOVEMENTS which it causes between the body, the Heart, the Soul and Hashem”.
September 09 2016
120b 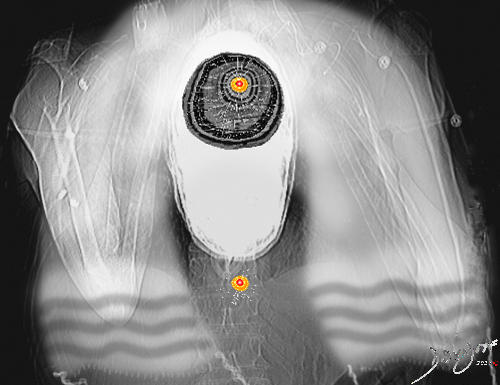 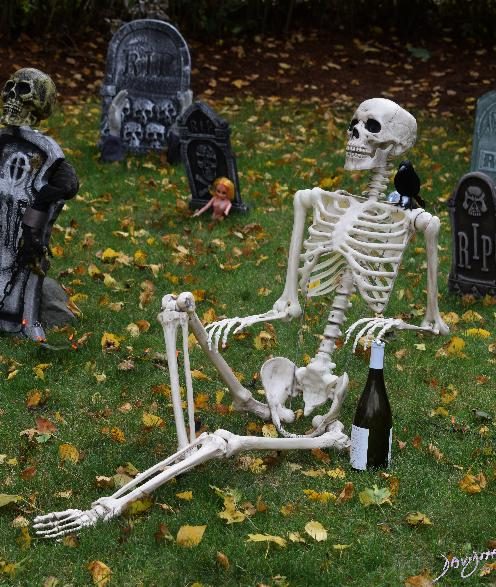 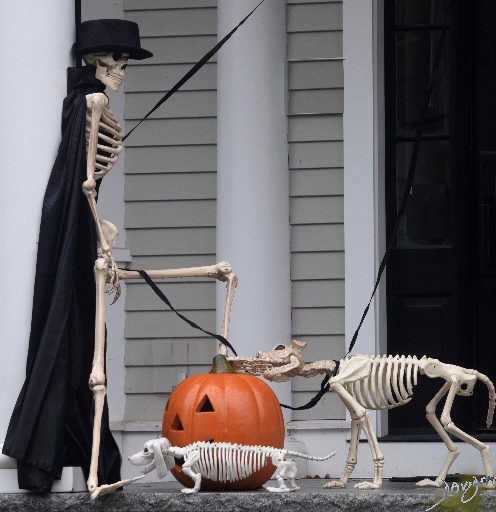 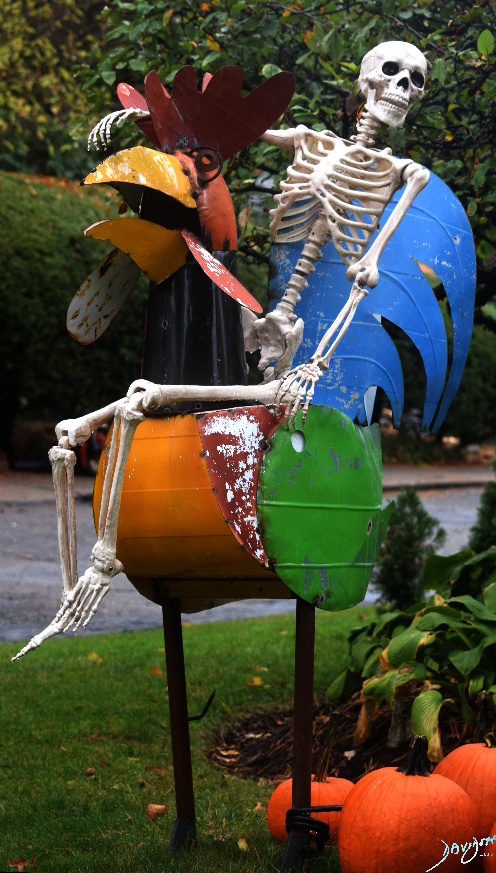 He rose from the dead, flung himself upon his chicken and rode madly off in all directions. Adapted from a quote by Stephen Leacock
October 29 2016
162 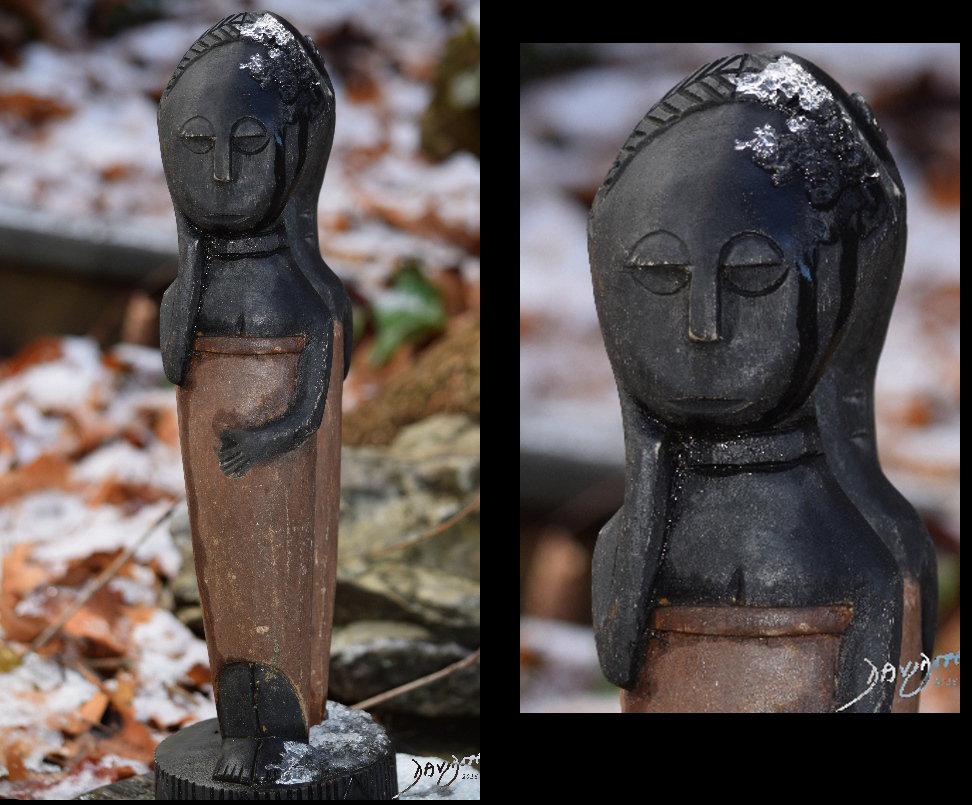 AN AFRICAN IN BOSTON on DECEMBER 30th, 2016
Cold Feet, Head Cold, and Bellyache from Too Many Latkes and Christmas Cookies.
December 30 2016
189 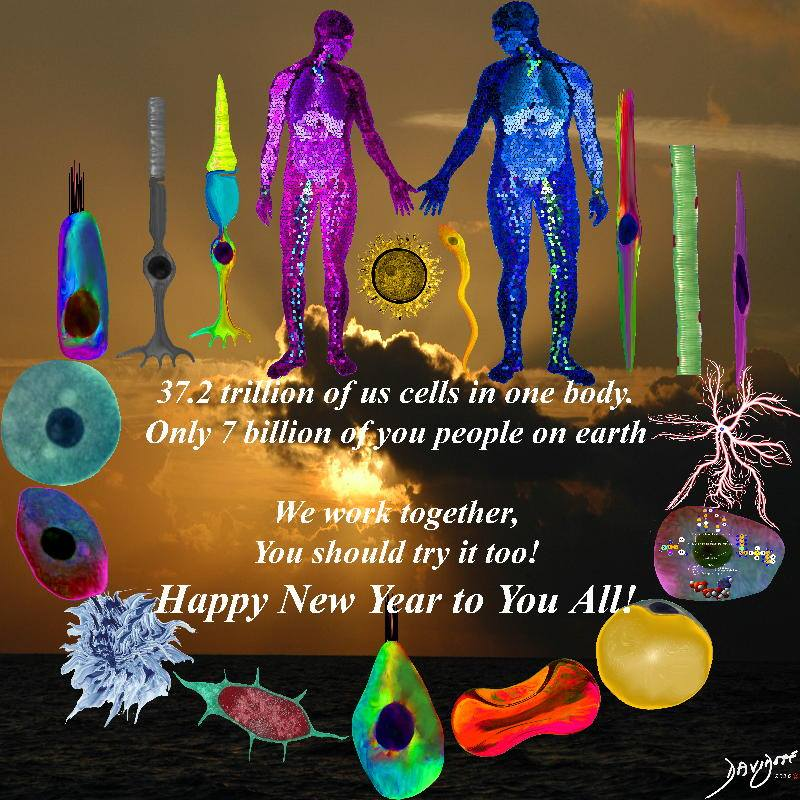 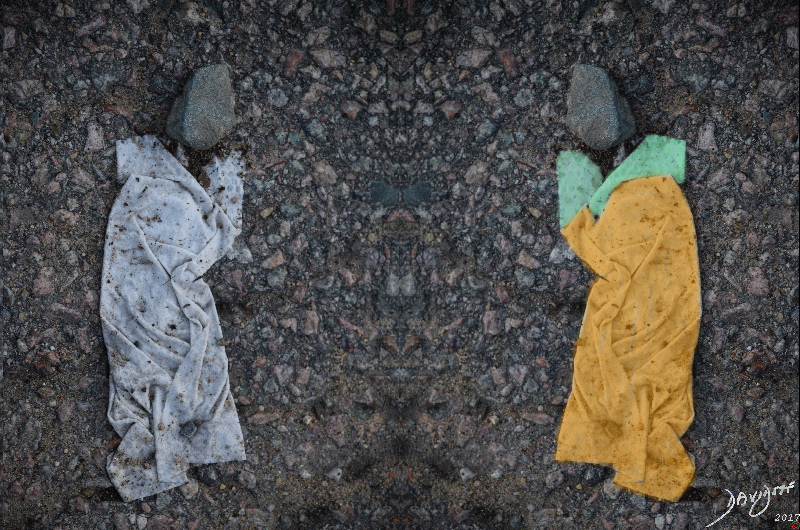 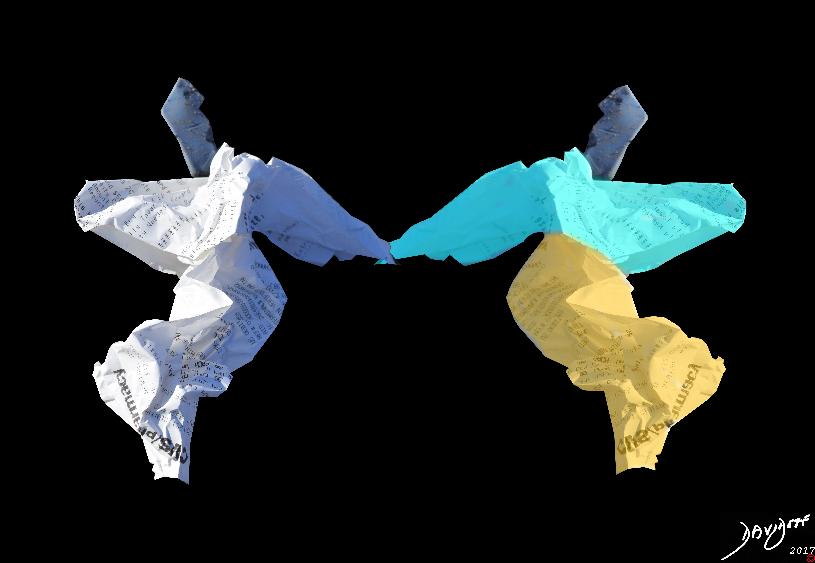 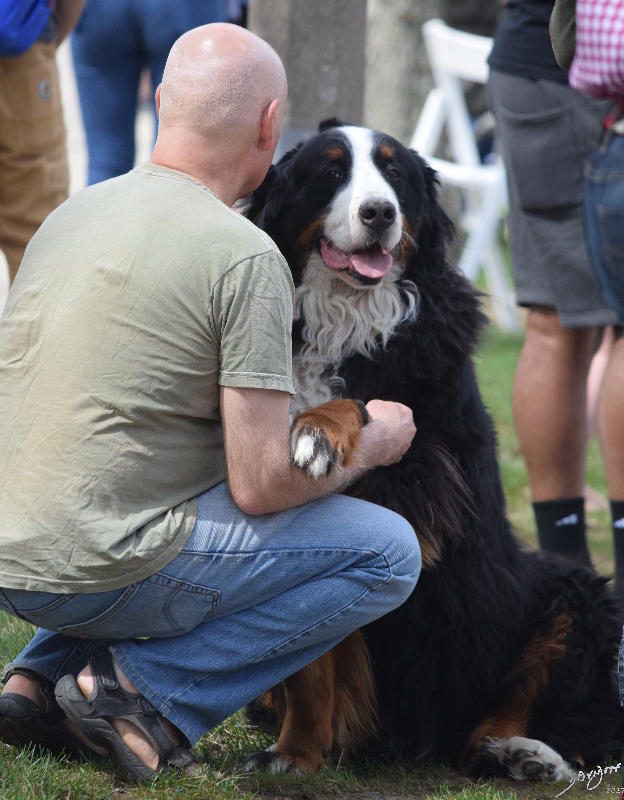 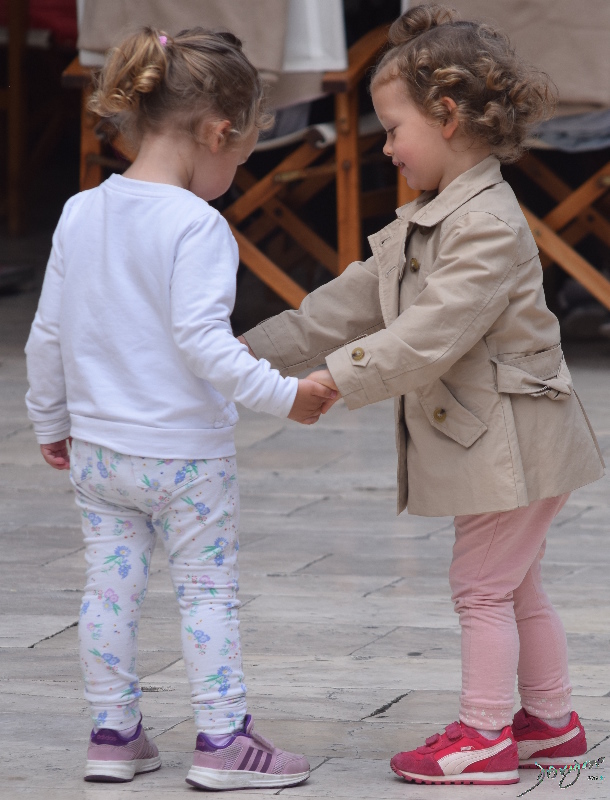 CHILDREN OF DUBROVNIK PLAYING
May 2017
children-0004 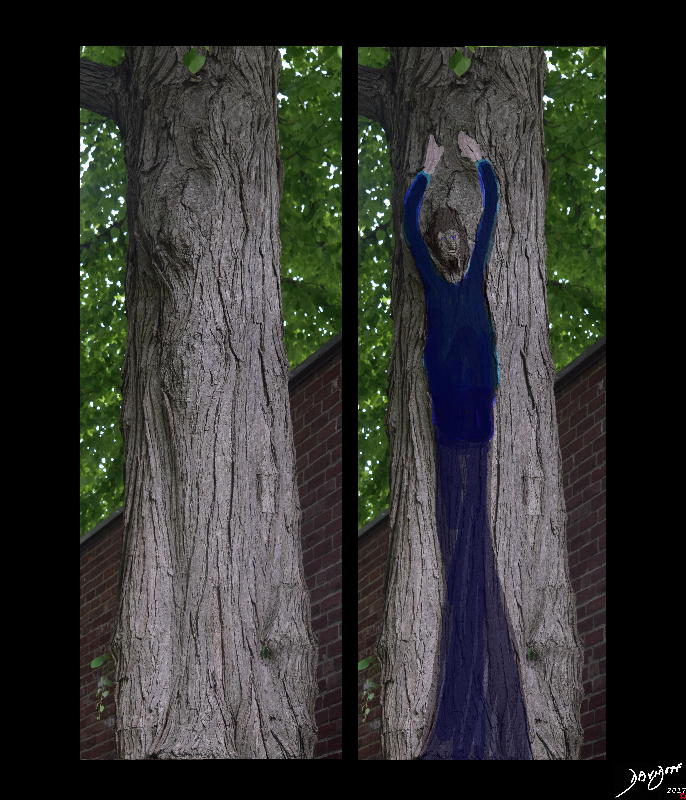 HIPPIE HANGIN OUT UNDER THE TREES IN BELL-BOTTOMS
264 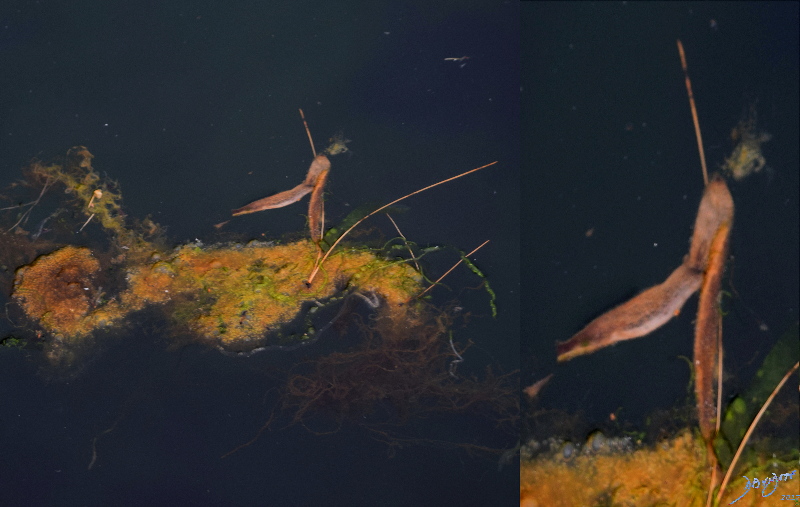 EVEN IN GRIMY WATER THERE IS ROOM TO DANCE!
261 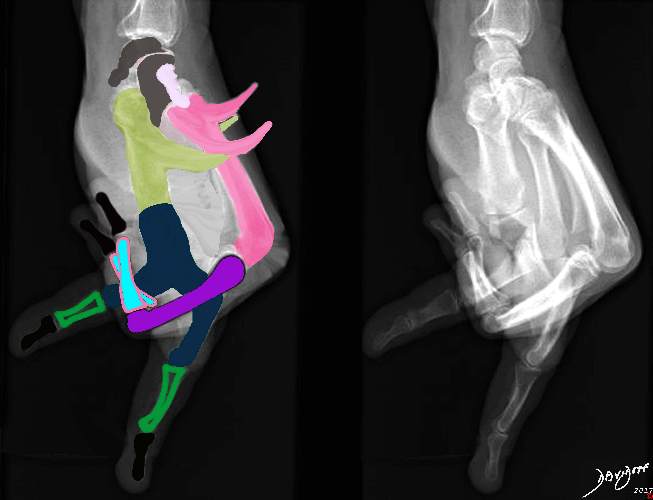 ROCK AROUND THE CLOCK
hands-0016 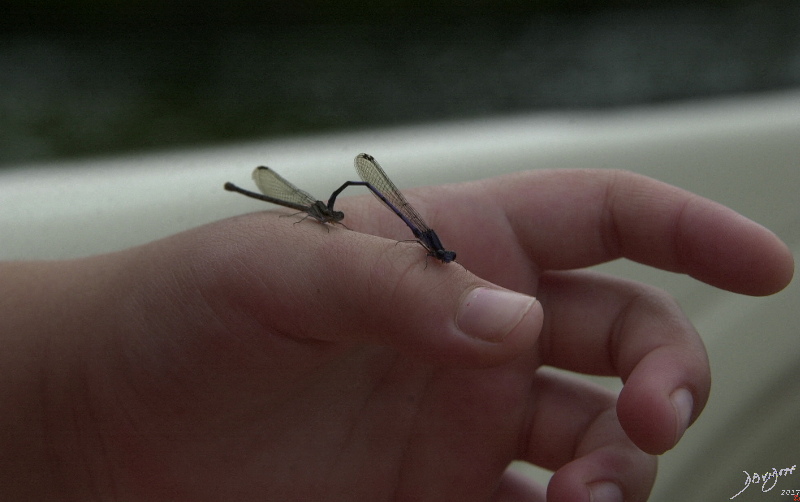 LENDING A HAND IN CREATION
292 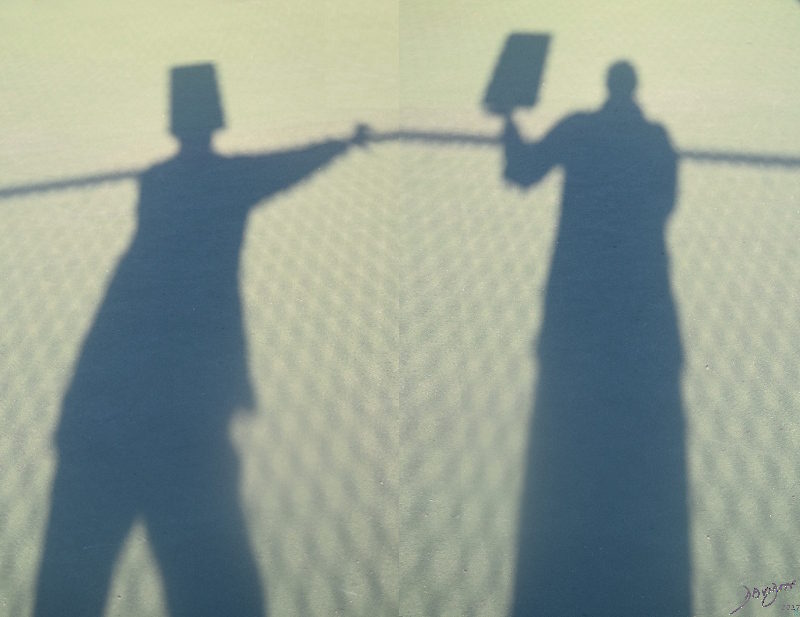 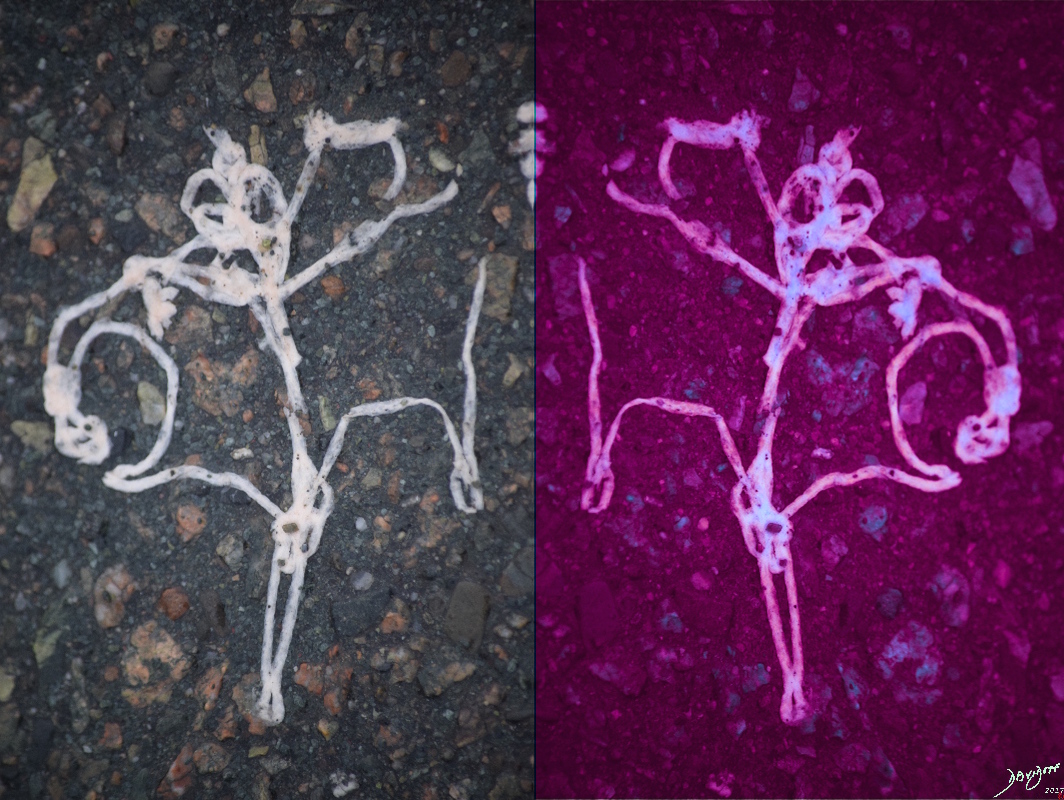 POOPED OUT AFTER THE DOG WALK
301 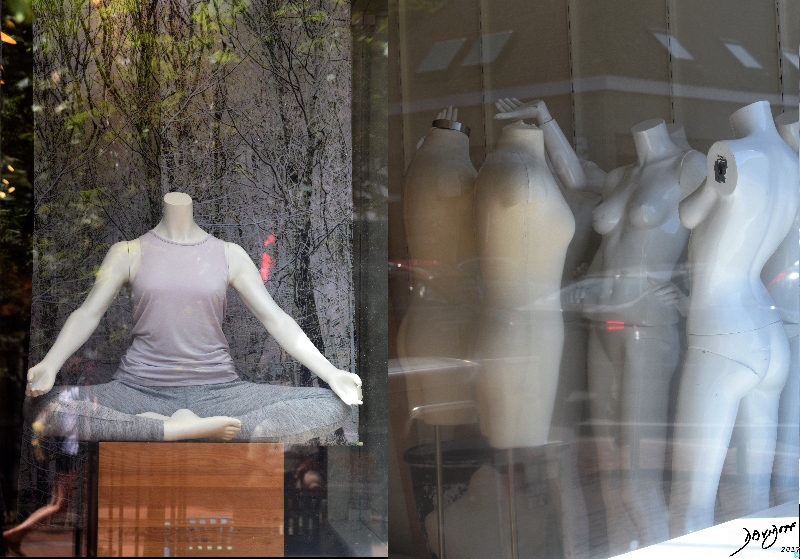 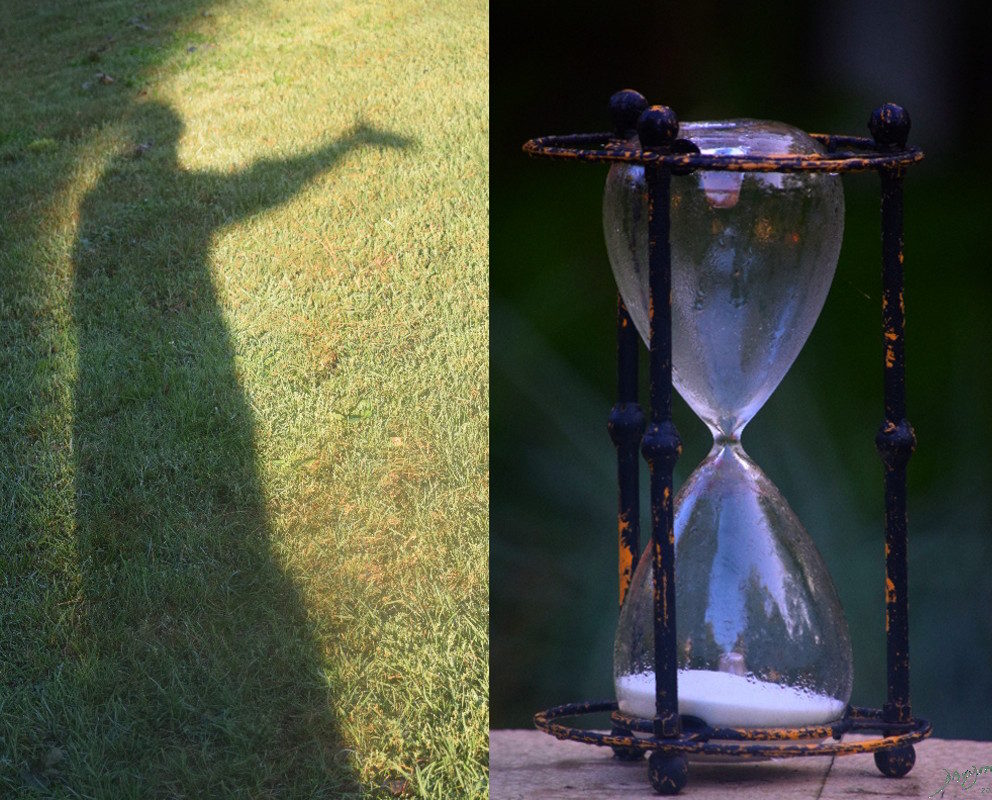 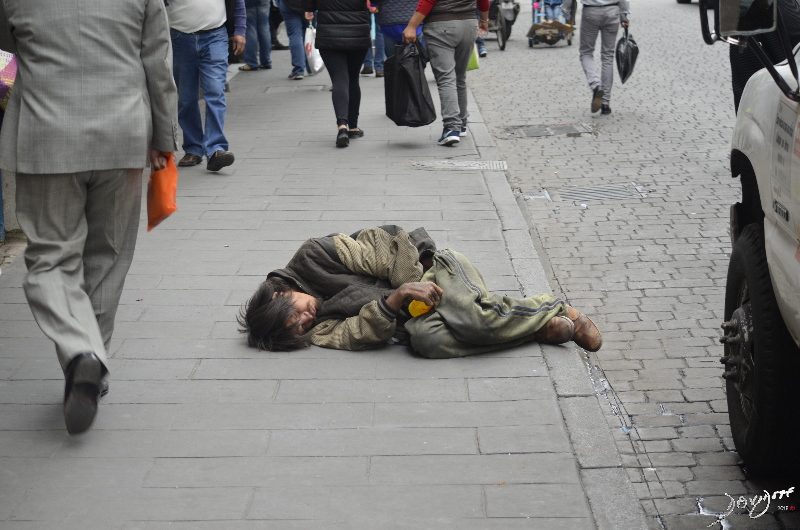 The Story of The Orange Packet – a lost soul in fetal position with an orange packet in hand, and nobody to help him out
I took this picture to show to a policeman down the road whom I was hoping would provide some assistance for this poor man. I got a shrug of the shoulders and was told he was just sleeping it off. I wondered to myself if a dog was found in the same situation if it would have been neglected in the same way.
From the Series – “Inhumanity” and “Mexico City”
Nov 25 2018
550 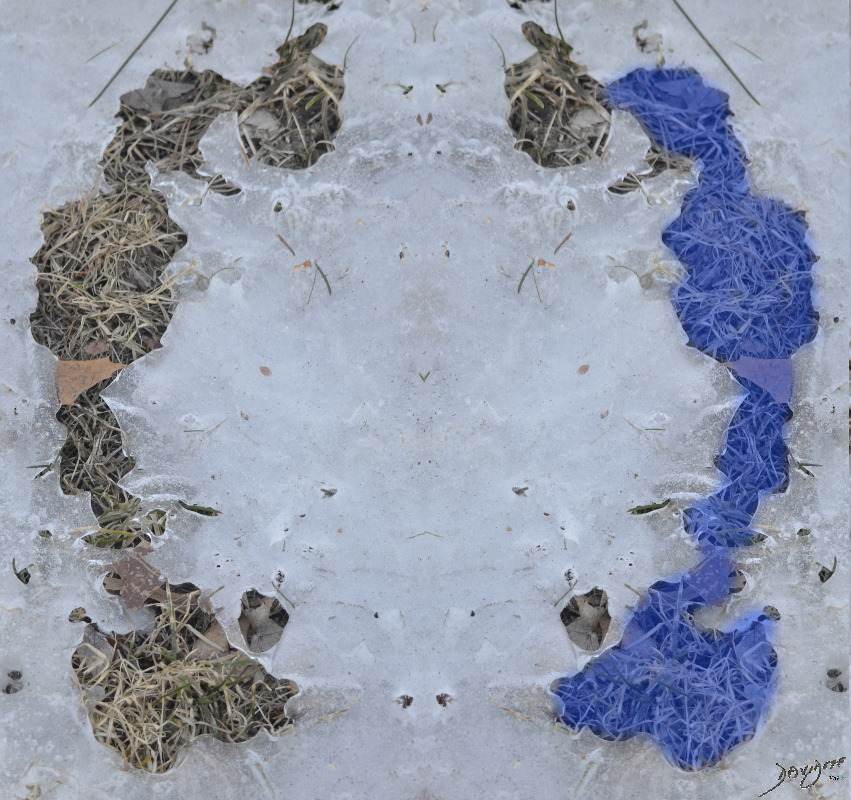